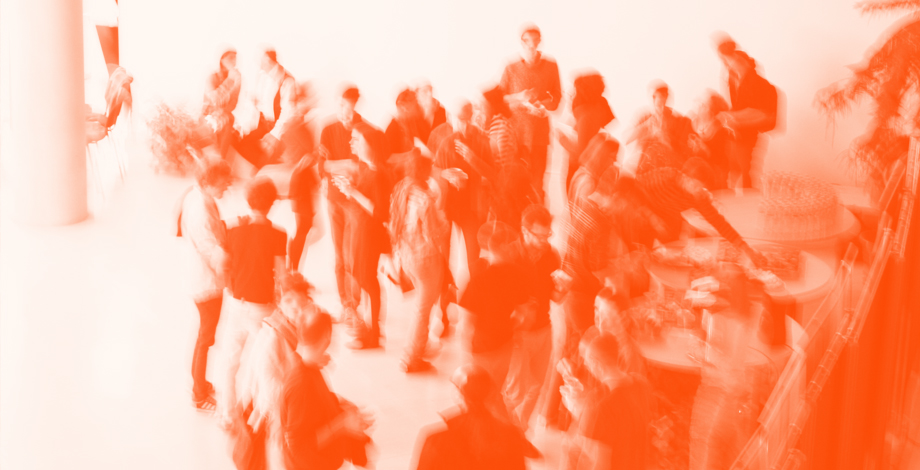 The Timişoara architecture biennial - BETA - continues the series of annual architecture events organized by the Timiş Branch of the Romanian Order of Architects, under a new format and with a new euroregional collaboration component.

BETA reflects our determination, as a team and as a professional organization, to change the way people understand and appreciate the built environment, with the final scope of improving the processes by which we build our cities.

Structurally, BETA can be understood on two levels: a first identity layer, which structures the biennial horizontally by means of the Urban View theme, and a second level related to the biennial’s objectives, which organizes its content vertically through the categories of EDUCATION, PROFESSION and CITY.

The Urban View theme acts on a personal level as an incentive to assert a position and to take part in dialogue, to engage in the collaborative process implied by a healthy urban environment.

We are asking ourselves if it is possible for cities to truly belong to everyone, if there can ever emerge the critical mass to agree that the city is a concern for everyone and that it is the duty of each of us, from our position, to be interested in and responsible for the built environment.

It is crucial to project an image of the city by superimposing its main dimensions - the human and the urban - as these are tied in a reciprocal re-modelling relationship. For the physical traits of a city to have a positive influence over the human component, the collective psychology, it is mandatory to carefully calibrate all interventions and to enhance communication, negotiation and collaboration between the key urban players: civic society, public administration and professional body.

We propose an architecture of action defined by the intention to be proactive, to collaborate, to take part in dialogue and to relate. To ultimately understand the complete and complex map of the built environment. We aspire to promote interactions between various entities, before discussions about concrete interventions. We propose dialogue instead of declarations, collaboration instead of isolation, processes instead of disconnected events.

The organizer of the Timişoara architecture biennial is the Timiş Branch of the Romanian Order of Architects, a professional organization which resolves to communicate that architecture is a public interest cultural act, with urban, economic, social and ecological implications. Its main objectives are to promote high quality architecture in all its forms and embodiments, to create and support an environment which encourages the interaction between the professional body, the civic society, the public administration and various stakeholders, to adapt architectural education to the tendencies of the socio-economic climate, as well as to promote the euroregional cultural identity within the national and international context.