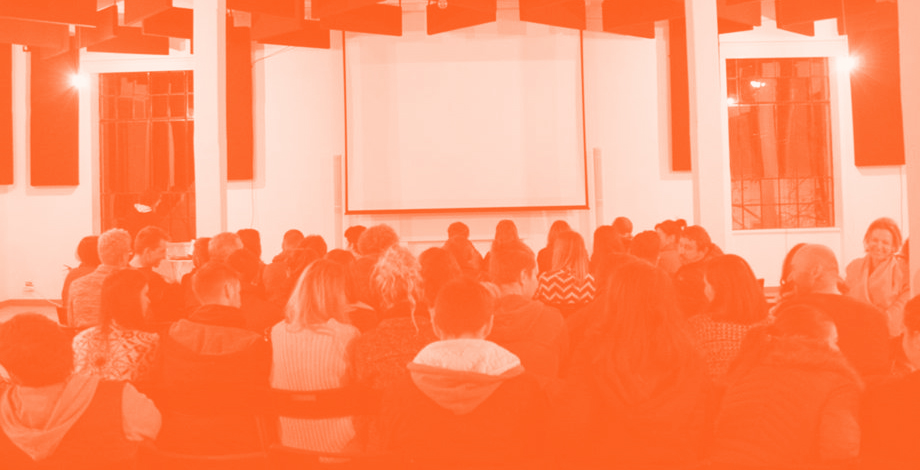 UrbanEye Film Festival proposes two documentary film nights that bring into question themes such as habitation and urban development. Be it an architectural object, an area or an entire town, the films bring to front the lives of people who use these spaces. The presented cases, sometimes situated near an utopic scenery, from different geographic and cultural areas, show the complexity of these themes.

BARBICANIA (2014, France/UK, 90’): Entering the lives of the people who work or live in one of the biggest cultural Center in Europe, the directors of Barbicania paint the portrait of an unique world. From the top floor to the basement, in the concert hall, in the laundry room, in the hall ways or in the apartments, the life of a brutalist utopia of the 70’s goes on.

The film is spoken in English and has Romanian subtitles.

THE AGE OF KOMMUNALKI (2013, Italy/Russia, 65’): Saint Petersburg is one of the most visited cities in the world. Beyond the beautiful evocative facades downtown, an unique world, unknown to most visitors, hides itself: the world of Kommunalki. Still nowadays, almost one hundred years from the October Revolution, a lot of people of different ages and from different places and social background, live together in rooms inside big apartments where they share communal areas such as a kitchen, a bathroom and a corridor. The inhabitants of such places have personally experienced the consequences of applying an utopian concept to daily living. The analysis of that will be the starting point, as well as a common thread, for a reflection on the modern meaning of community and human relations as well as on both the social and the economic transformations affecting the cities.

The film is spoken in Russian and has Romanian subtitles.

HEY NEIGHBOUR! (2014, Turkey, 56’): “People live in a row now”, says one of the old houses of Istanbul about the apartment blocks surrounding her. In a city in which the skyline changes from a street to another, people who choose to still live in traditional houses can’t understand those who choose to live in high towers. And vice-versa. What is the difference between living horizontally and living vertical? What happens when this two collide?

The film is spoken in Turkish and has Romanian and English subtitles.

THE LAND OF MANY PALACES (2015, China, 61’): “Tomorrow you’ll move in an apartment building and you’ll be happy!”. China is building huge cities from ground in the middle of the desert. For the new residents, most of them coming from rural areas, the modern facilities are unknown. The documentary follows the story of populating a ghost town.

The film is spoken in Chines and has English and Romanian subtitles.

UrbanEye is the festival that speaks about the city through film. The third edition of the festival will take place in November, in Bucharest. More details on www.UrbanEye.ro

Free entrance for all the films. 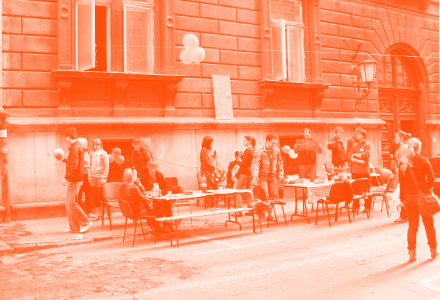 Urban Game: Yes, but there is a problem

Sinaia Urban Game is a participatory simulation game. Its main goal is to explore the possibilities for participatory design through the extreme version of Central-East European individualism/idolizing of private property. 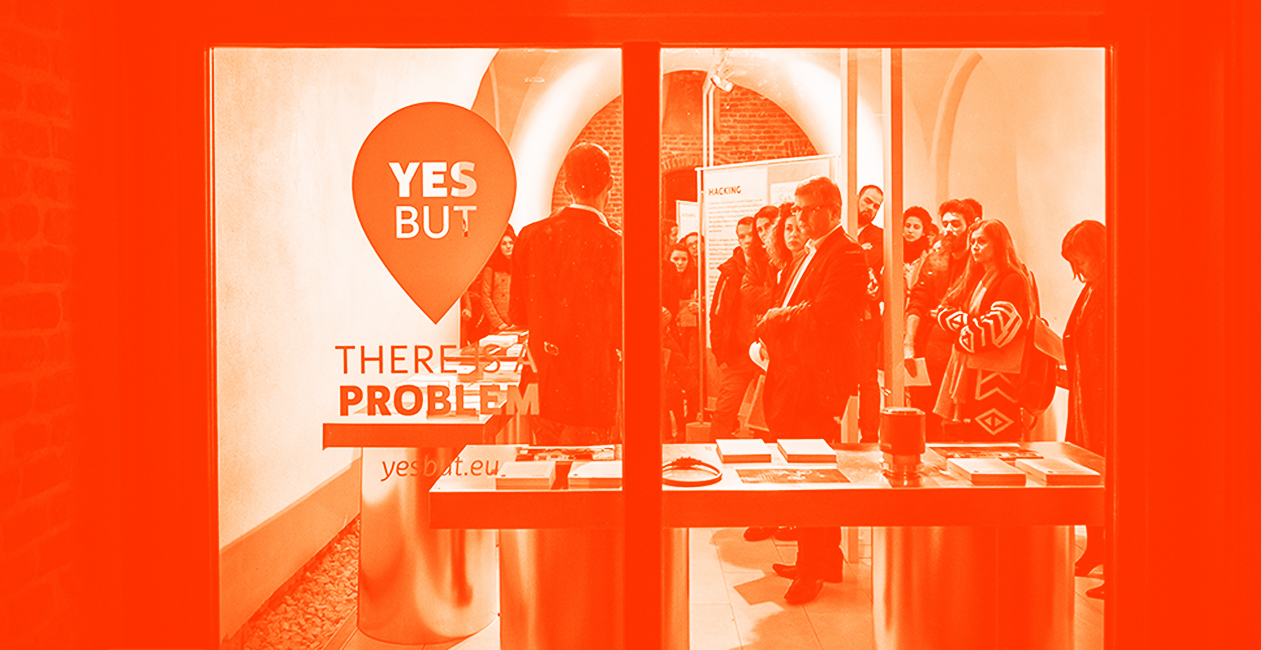 Symposium Yes, but there is a problem

The symposium introduces new urban strategies in the perspective of very different actors of city making, from independent expert groups and professional institutions to the public administration. 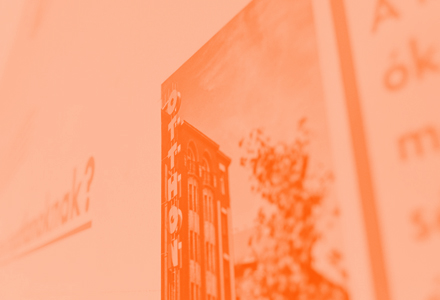 Levente Polyák, member of KÉK, will make an introduction for the Adaptive City exhibition based on the logics of temporary use and adaptive reuse of vacant buildings and sites.