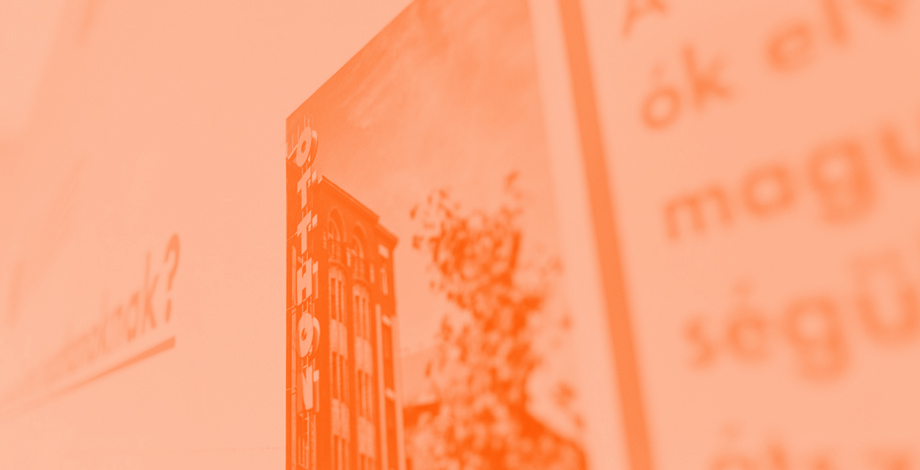 The Problems and Opportunities of Vacant Properties

Levente Polyák, member of the Hungarian Contemporary Architecture Centre (KÉK), will make an introduction for the Adaptive City exhibition based on the logics of temporary use and adaptive reuse, discussing its fundamental questions as well as the organisational, economic, legal and architectural conditions of the reutilization of vacant buildings and sites.

The millennium’s real estate crisis made its appearance at diverse property sectors, touching housing, office buildings, retail spaces, community venues and public buildings alike. The shrinkage of unattractive regions and the negligent or speculative management of both publicly and privately owned spaces overlapped with the transformation of public welfare at the urban level, the privatisation of public properties, austerity measures and the financialization of real estate stocks in many European cities. The systematic withdrawal of public administrations from a variety of services, and the gradual limitation of their scope of action as a result of the diminution of public resources in many cities already put significant pressure on local communities to organise themselves, in order to secure the continuity of certain facilities and services and to create new opportunities for community members. In this context, empty buildings were conceived not only as symptoms of structural problems in property development and management, but also as opportunities for an enhanced community access to space – as invitations for action.

Responses to vacancy arrived from a variety of directions. Against the backdrop of policy experiments and incentive packages of public administrations, the field of occupying, reusing, regenerating, repurposing empty spaces has been constituted by an extended network of actors. Besides the business-as-usual ventures of for-profit constructors, niche investors and actors of the nighttime economy, many non-institutional actors engaged in creating civic spaces by reappropriating vacant buildings, introducing new activities and non-profit models to organise them, and claiming a community role in their closer or wider environment. Civic spaces, at the focus of this lecture, are produced by these actors – squatters, architects and artist collectives, NGOs, civic initiatives and community-minded developers – with the help of philanthropic foundations, ethical banks and pension funds, and, of course, buildings, online platforms, concepts, toolkits, manifestos, laws and regulations.

While in many countries, the economic crisis culminated in a devastating foreclosure crisis, the corresponding escalation of property vacancy created possibilities for an alternative model of user-generated, community-led urban development processes through the adaptive reuse of empty buildings, spaces or land. This process brought participation to a new level: instead of expressing consent or dissent related to a planned development project, or even contributing to the program or design of a new urban area, many communities took the initiative in their hands and became developers – urban pioneers, spatial entrepreneurs or city makers – themselves. In cities where a strong alliance of various actors created the right conditions and assurances, long-lasting structures and opportunities were created. In others, user-generated projects were instrumentalised and incorporated in institutional or for-profit development processes. Yet in others, in the absence of credible public actors, the “cooperative” private sector became the guardian of public values, functions and services.

The lecture, accompanying the Adaptive City exhibition, outlines this process: beginning with a quick overview of the political and economic causes of vacancy, I will look into the emergence of movements and networks of initiatives to reclaim vacant spaces. The lecture is an invitation for a journey to explore individual motivations, experiences as well as modalities of cooperation for reusing vacant space and land by non-institutional actors for community purposes. 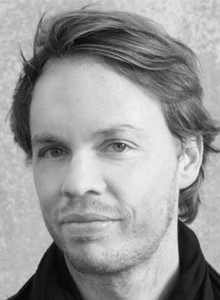 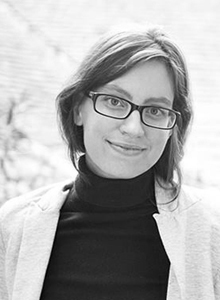 Júlia Oravecz studied History of Art and Art and Design Management in Budapest. Member of KEK and Kultúrgorilla, she is working as curator and project manager in contemporary design and urbanism. Her main interests are the intersections of urban design and social innovation, the cooperation based use of urban spaces and the practices of temporary use management agencies. Founder and organizer of KEK’s Open! Festival. 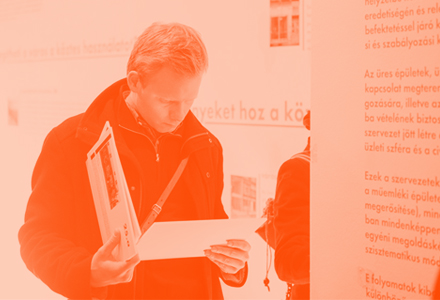 The exhibition Adaptable City gives an introduction to the logics of temporary use and adaptive reuse of vacant buildings and sites, discussing its fundamental questions.

Upgrade My City is an event organized with the purpose of identifying, promoting and implementing the ideas that can improve the quality of urban life, while stimulating the large-scale involvement of the city’s inhabitants. 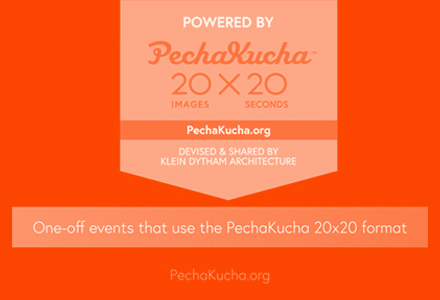 Pecha Kucha presentations have become viral in over 900 cities all over the world - and now, anyone who has ideas about or for the city is invited to present them in this format.