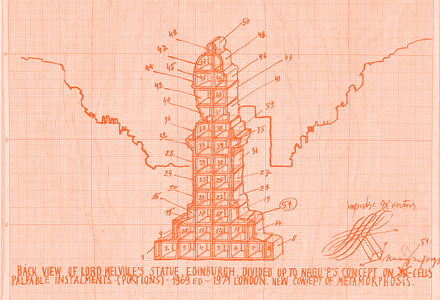 The Equestrian Statue – A Contemporary Subject (?)

The results of the first stage of the competition:

The theme of the contest

The contest launched by the Art Encounters Foundation, with the support of Timișoara City Hall and the Local Council, as part of the Timisoara Biennial of Architecture BETA 2016, tries to find creative solutions to the challenges arising from the theme: “The Equestrian Statue – Contemporary Subject (?)”.

The equestrian statue is a classical theme of art in the public space, with the clear purpose of paying homage to the horse-riding hero, a symbol of power, prestige and bravery in battle. Since the ancient Rome, all through the Renaissance up until the 20th century, the artists received commissions for equestrian statues.These statues dominated the public squares from the heights of imposing pedestals, to remind of glorious victories and to instill courage and patriotic pride.

Fast forward to 2016, this year we celebrate 300 years from the glorious entry of Prince Eugene of Savoy in the fortress of Timișoara, on October 18, 1716, thus putting an endto 164 years of Ottoman occupation.

On this anniversary, we are wondering to what extent the equestrian statue could be a contemporary solution to praise a hero and mark a decisive historical moment. In an era in which visual art is totally liberated from classicalrigour and is free to tackle any themes, techniques and means of expression, what challenge does the equestrian statue pose to the contemporary artist?

The idea of an equestrian statue of Prince Eugene of Savoy is even more intriguing since Timișoara doesn’t have any equestrian statue of a local hero. Important cities in Romania have marked turning points in history by erecting imposing statues. Bucharest pays homage to Carol I of Romania, the founding father of the Romanian Royal Family, Clujcelebrates Mathias Corvinus and Michael the Brave, while Iasi and Suceavahonour Stephen the Great, ruler of Moldavia for 47 years, who fought numerous battles and erected dozens of churches and convents.

In this context, the contest “The Equestrian Statue – A contemporary Subject (?)” invites the artist to a moment of reflection. We aim to find out whether, in 2016, one could approach a classical theme of art in the public space - the equestrian statue - and a 300 years old subject – Prince’s Eugene of Savoy liberation of Timișoara from the Ottoman rule - to create a monument representative for the contemporary art of the 21stcentury.

“The Equestrian Statue – A contemporary Subject (?)” is a contest of ideas. The contest does not include the execution of the project for the public space. The organizer will not be held liable for the production of the winning project.

The contest is open to artists, or groups of 2-5 persons led by an artist, or to students of Romanian or foreign Art Universities.

The five wining projects of the pre-selection – 600 RON each

Following the competition, Art Encounters Foundation will sponsor the production of the winning project’s mock-up.

The projects must include:

A maximum of two sketches (300dpi, CMYK format) that should contain a design which addresses the concept, an explanatory text for the project (max 2500 characters, including spaces, in Romanian/ English for foreign contestants), the description of the object (technique used, material, dimensions) and the name of the person proposing the idea.  If pre-selected, the projects will be printed on 70 cm H x 50 cm L boards and will be presented in the contest exhibition.

A resume of the participant, Word format, including the date and place of birth, studies, exhibition activity (max. 2500 signs, including spaces).

The Jury will choose a maximum of 5 sketches to be displayed atInterartTriade Foundation during the “Urban Encounters” session of presentations and dialogue.

The selection process will consider the relation between meeting the theme of the contest and approaching the subject in a contemporary key. There are no restrictions for the type of materials to be used.

Out of the 5 pre-selected sketches, following the discussions from the “Urban Encounters” session of presentations and dialogue, the jury will nominate the winning project.

Art Encounters Foundation will sponsor the printing of the pre-selected projects and will exhibit them in a dedicated show, starting on Thursday, October 20. Art Encounters will not be held responsible for supporting the artists’ presence in the exhibition.

The winner will be announced at the end of the “Urban Encounters” session of presentations and dialogue, on October 21, 2016. Art Encounters Foundation will sponsor the production of the winning project’s mock-up.

You can find the contest rules here. 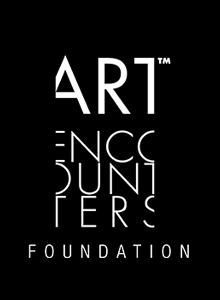 The Art Encounters Foundation is an independent cultural institution, which was set up in 2015 by Ovidiu Șandor, an art collector actively involved in the contemporary art scene in Romania, member of The Russian and Eastern European Art Acquisitions Committee of the Tate Modern Museum, London.

The projects of The Art Encounters Foundation are predominantly aiming at ensuring support for the development of the contemporary art scene in Romania. In the present cultural context, the programs initiated by The Art Encounters Foundation intend to play a role in consolidating the position of the art scene, by supporting and encouraging art, promoting the artistic production, through encouraging various participatory artistic practices, the development of new forms of artistic expression, the organizing of exhibitions, the publication of books and albums of contemporary art, but also by supporting key institutions of art and culture. 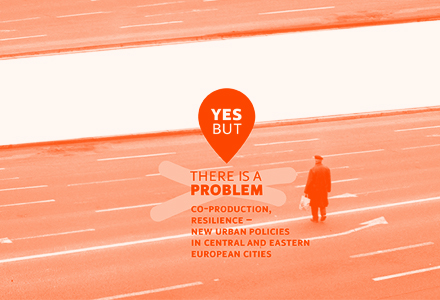 Opening: Yes, but there is a problem

The opening event of „Yes, but there is a problem” invites Julia Oravecz and Samu Szemerey to present urban planing strategies and the people involved in their design and application. 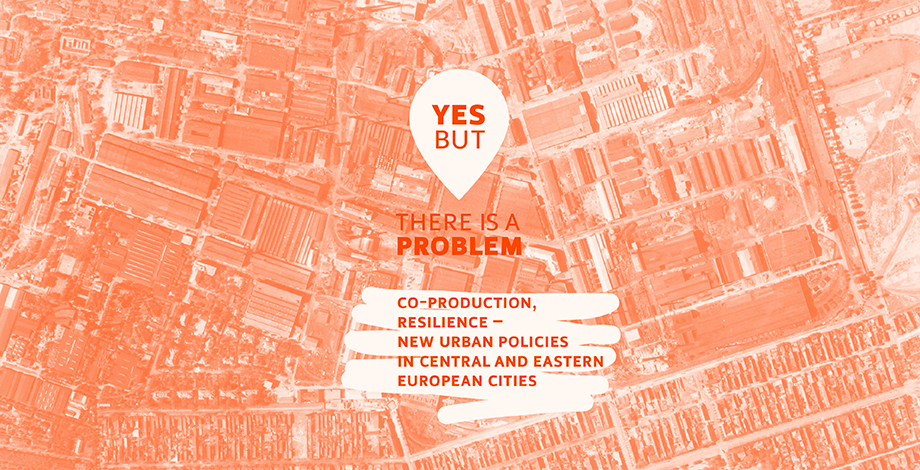 Yes, but there is a problem 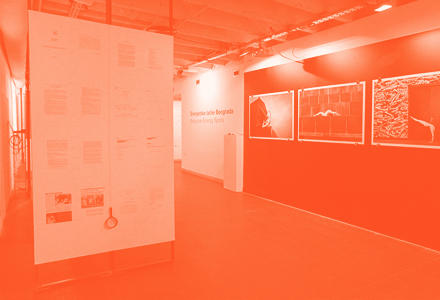 The founders of BINA will open the discussion on the main topics of the exhibition: Bartleby in Belgrade, In-Between spaces, Model of temporary housing, Between projection and execution, Urban Yoga Beograd.