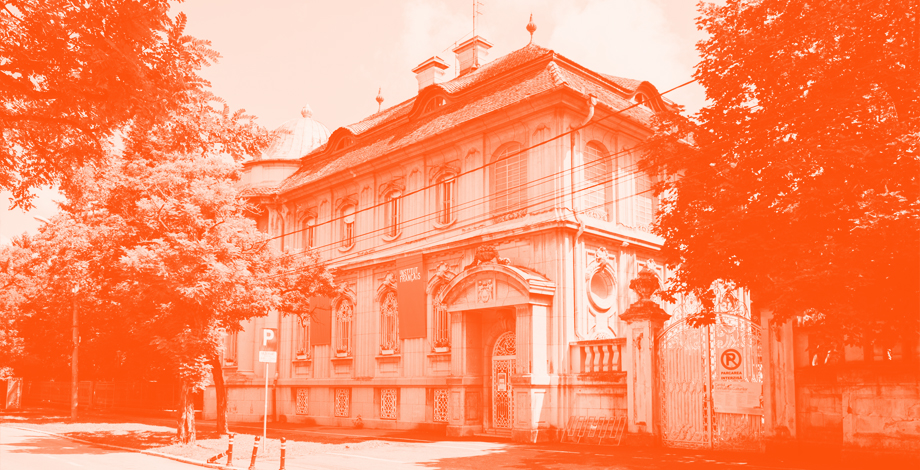 Timișoara is a city with a rich architectural heritage which, due to poor information and involvement of its inhabitants, is in a continuous process of decay. In this context, “Properties and inhabitants” is the tour of Timișoara's bourgeoisie of the last century. At the center of the bourgeoisie we will find the middle class and the local professional elites of the late nineteenth century until the end of the twentieth century: imperial elites of Central European origins, modern elites between the World Wars, communist elites and those who are powerful today when we talk about the deregulated capitalism.

The route illustrates a cross-section of architectural languages favored by these (classicism, eclecticism, Secession, Neo-Romanian, modernism), a revisiting of biographical fractures caused by historical mutations (often catastrophic) that this group has crossed, together with the urban heritage that was left, today often full of scars or open wounds due to contemporary interventions or the ones made in the recent past.

The tour will also highlight the history and destiny of the institutions related to Timișoara's bourgeoisie and its modus vivendi: confessional spaces, frequented public spaces, schools, universities, town hall. The proposed route includes three distinct phases: a portion of 3 August 1919 Boulevard, C. D. Loga Avenue and a portion of Mihai Viteazul Boulevard. So, from the Secession reserve in the Fabric district– illustrating the severe urbanism of continuous fronts – to the "American houses" on the C.D. Loga Avenue and the urban villas of Mihai Viteazul Boulevard - depicting the open urbanism of the interwar garden citys, we will pass by some examples of public institutional architecture that are still urbanisticaly relevant today and are closely related to the biography of the inhabitants of these areas.

Their story can be told with the help of a few shared elements, despite the different panorama of each phase: building and housing, dispossession, decline, erosion, decay, amnesia, alienation. 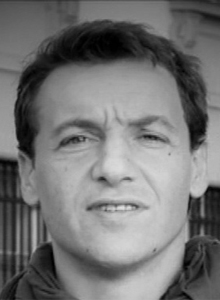 Conf. Dr. Gabriel Kohn is a German philology specialist at the West University of Timișoara, a translator (Jung, Gadamer, Sacher Masoch-), a Central Europeanist and a cultural diplomat. He is a member of the A Treia Europă group and of the Pragma group, co-author of the Romanians on Ringstrasse (2011) guide and Deputy Director of the Romanian Cultural Institute in Vienna. 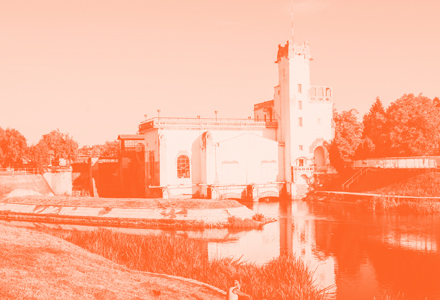 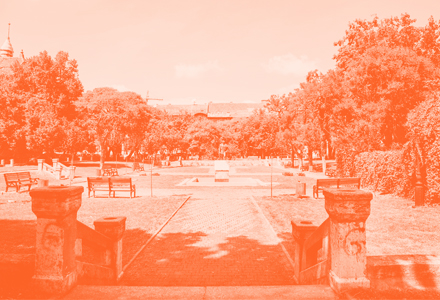 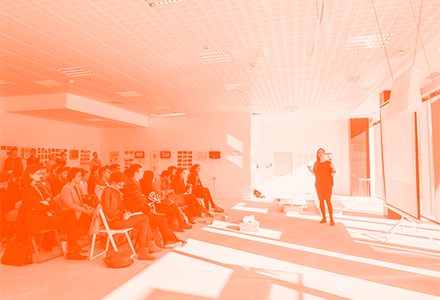 Located at the intersection between EDUCATION, PREOFESSION and CITY, the first three jury conferences will focus especially on the theoretical and critical research of architecture.